This project was personal. I’ve worked with TQ for almost a decade. The first music video I ever did was done because he sent me a video clip and said “Can you do something like this?” Well, I wasn’t about to say no. So I opened up Adobe Premiere and started learning it before he came in town to shoot. I watched tutorials and soaked up as much knowledge as I could. I stayed up LITERALLY all night editing that video so we could release it ON Valentine’s Day. In the end, we had a great video that was filmed in my dining room with a Canon 7D. No one ever knew that part, though.

Fast forward to The Kingdom. Because of my working relationship with TQ, I’ve had a front row seat to the roller coaster that is Indie Music. One day it’s about the trends and the next it’s about money. But then comes the PURPOSE behind the gift. I’ve seen the evolution of this in his work and I believe 100% that all the years we’ve spent working together was just training for THIS moment. For THIS album. For THIS calling.

Filmed at Crichton Castle outside of Edinburgh, Scotland and a random road near Glencoe, the scenery could NOT have been more perfect for this project. Poor T froze but it was all worth it. Watch the video above! 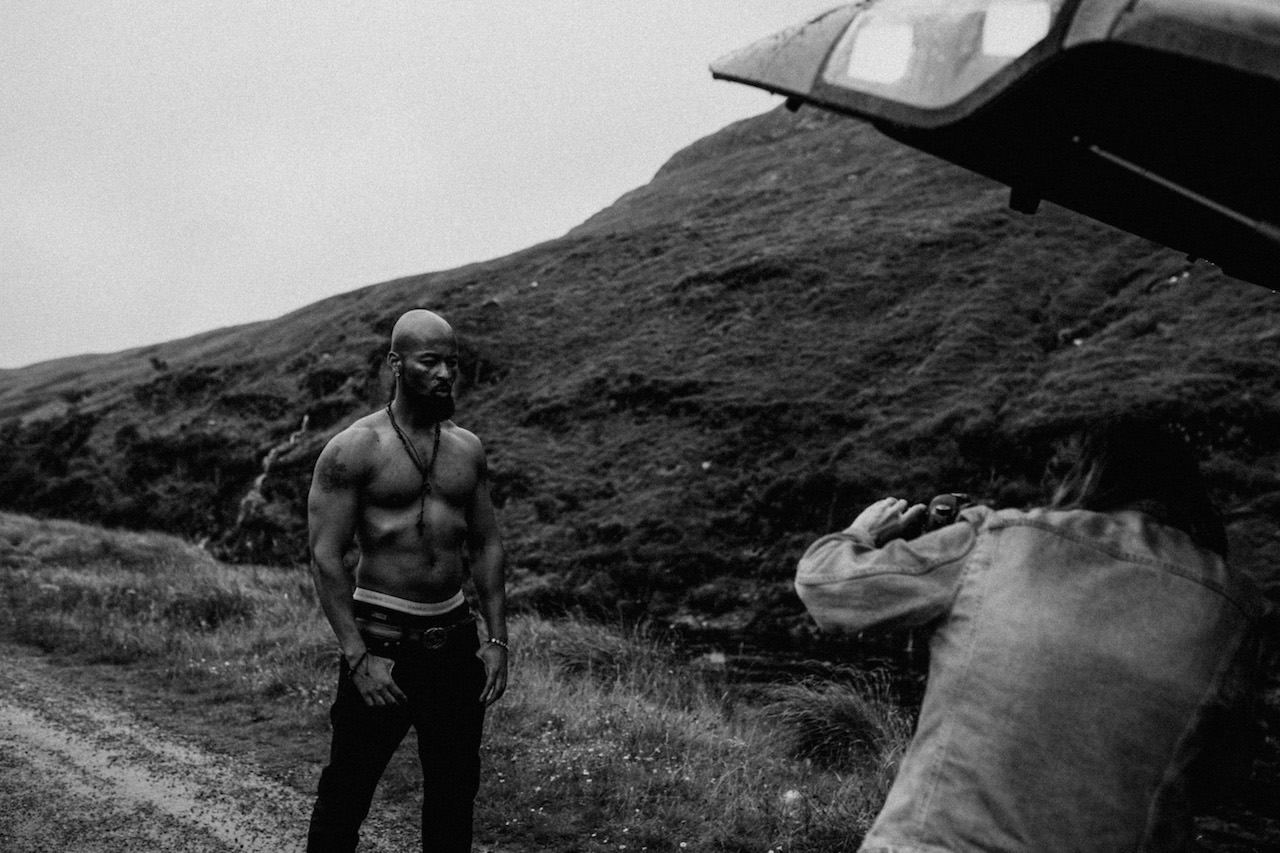