The summer of 2016 was a life-changing one for me. In June, I hopped on a plane to the U.K. to document R&B singer, TQ’s time there. I stayed in Nottingham and through a friend of TQ’s we met Taylor Marshall. I had heard Taylor’s story but had a hard time wrapping my head around it. When you have kids of your own it’s tough to imagine any kid going through what he’s had to endure. I thought it would be cool to take pictures of him and share his story, but I had no idea what I was getting myself into…

So to backtrack just a bit, on April 20, 2015, Taylor got sick. He was admitted to the hospital in Nottingham, UK and placed in a medically induced coma fighting for his life. At first, no one knew what was wrong, but soon his family learned that he had contracted Meningococcal Septicaemia (Type W Meningitis). Doctors gave him just hours to live and told his mom to say her goodbyes…

But his little body kept fighting. His kidneys failed and he was on dialysis for 6 weeks. If he survived he’d be on antibiotics for the rest of his life. Then in June of 2015, surgeons were forced to amputate Taylor’s left leg, right foot, and all his fingers and thumbs. He spent a total of 7 months in the hospital and has had 46 surgeries.

So in June of 2016, I walked into Taylor’s house to meet him. The first thing I noticed was his blue eyes. It felt like they were piercing my heart the way the light hit them. Then he smiled and I swear the whole room lit up. Those elements combined with his British accent, and it felt like I was in a movie. I couldn’t take my eyes off of the places where his hands used to be. I watched him pick up a cup and drink. He crawled across the room with ease. He threw a ball for his dog. He even climbed up on the couch with a little help and was able to get down on his own.

I was snapping constantly, eager to capture the soul behind his eyes… trying desperately to create an image that somehow showed this boy’s spirit. I decided to film a little bit because I just had to document that boy in action. I wanted to remember the way he interacted with TQ because it was mesmerizing. Anyone who knows T knows that kids and dogs love him. Well, Taylor was no exception. Almost immediately, he was giving high fives and playing cars and blocks with this man he’d never met before. We spent about an hour with Taylor and I honestly hated leaving. Something about Taylor just made me want to be near him. He was inspiring and tenacious and I wanted to soak up just a little more of his spirit.

After meeting him, TQ was so inspired he wrote a song for Taylor. Back in the states, I immediately wished I had captured more video footage. But I knew I couldn’t let this opportunity pass. I booked a flight back to the U.K. and we set up another meeting with Taylor and his family. This time, we met at a park and it was the perfect way to document the bond between these two.

For me, Taylor’s Song has given a new meaning to gratefulness. I think it’s perfect that the video was released on Thanksgiving. It made me realize that the things I worry about are so minor. When I would typically feel down about something silly, I remember Taylor. I remember his determination as he sped through the grass swinging his legs from back to front with all of his weight on his forearms. I remember his laughter as he came down the slide like Superman. I picture those blue eyes… the way they stared back at me just before a grin broke through. This boy, who just turned two, inspired more more than anyone else ever has. And I’m so proud of my friend, T, for following his heart on this one.

Taylor Marshall is a special kid. He has a calling on his life to do great things and I can’t wait to watch.

Meet Taylor, friends. I hope his story inspires you as much as it inspires me.

(If you’d like to donate to Taylor’s Journey, visit www.TaylorsSong.com. You can purchase the song by clicking here. Taylor’s family owns half of the publishing so every purchase of the song helps with his medical expenses!) 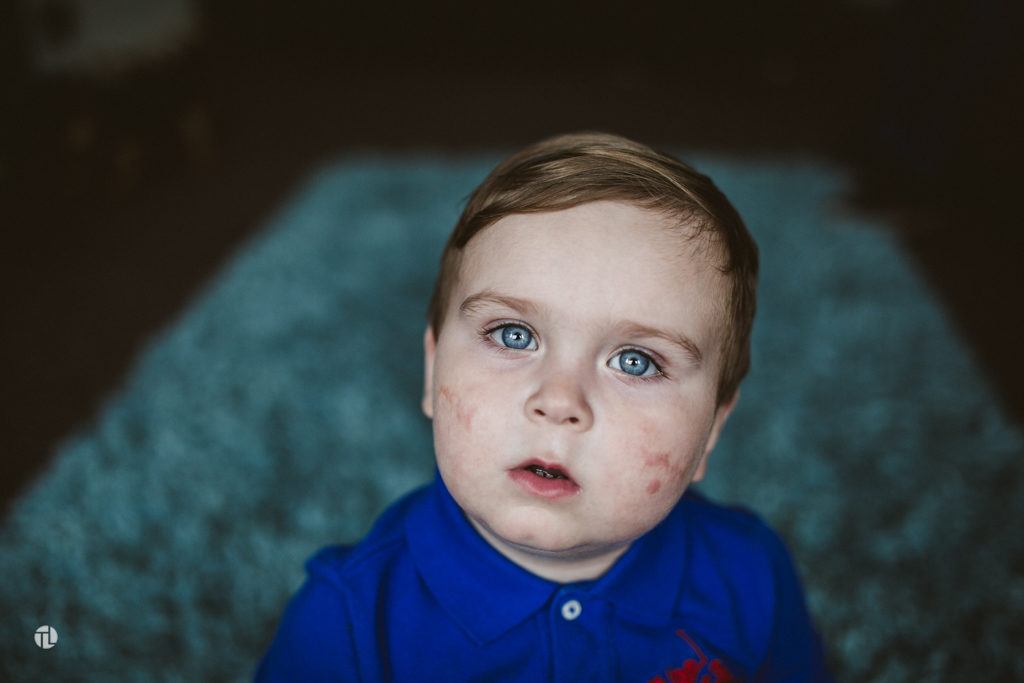 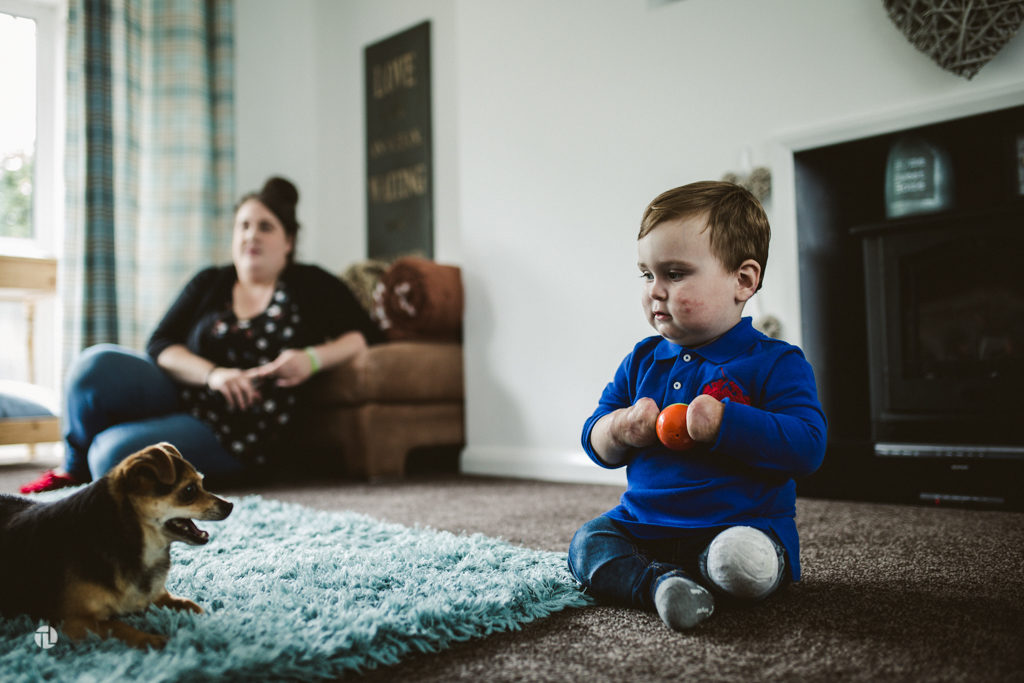 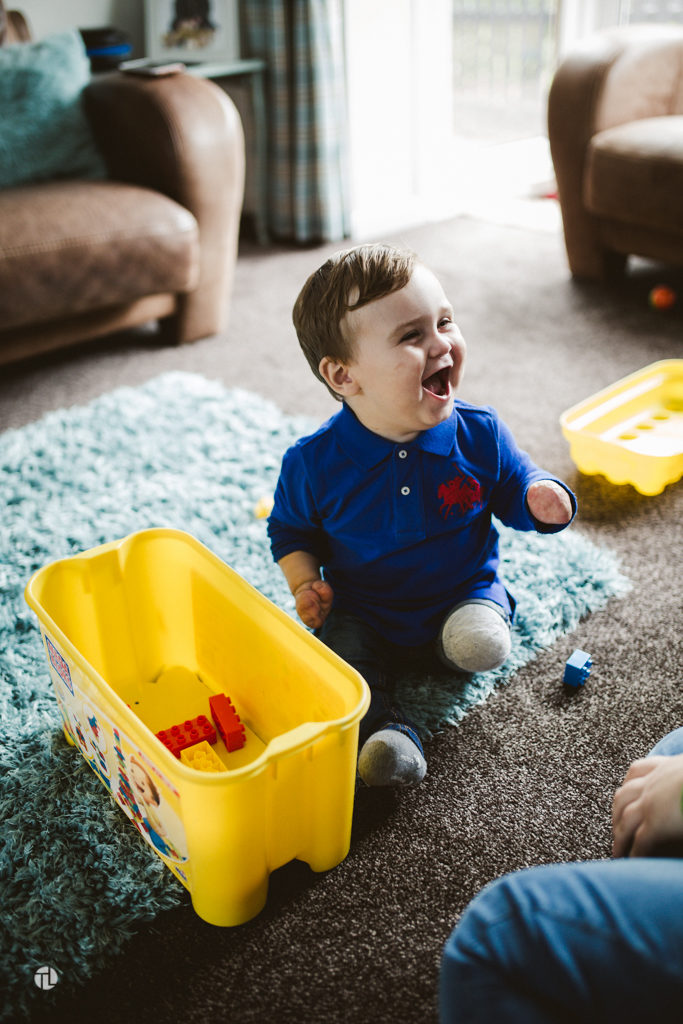 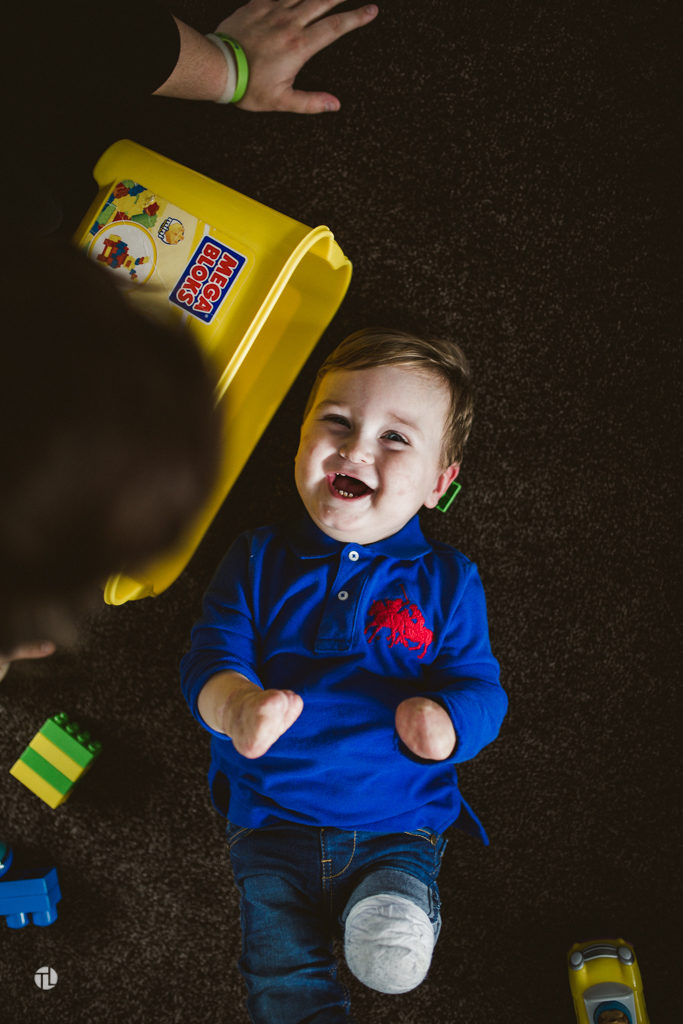 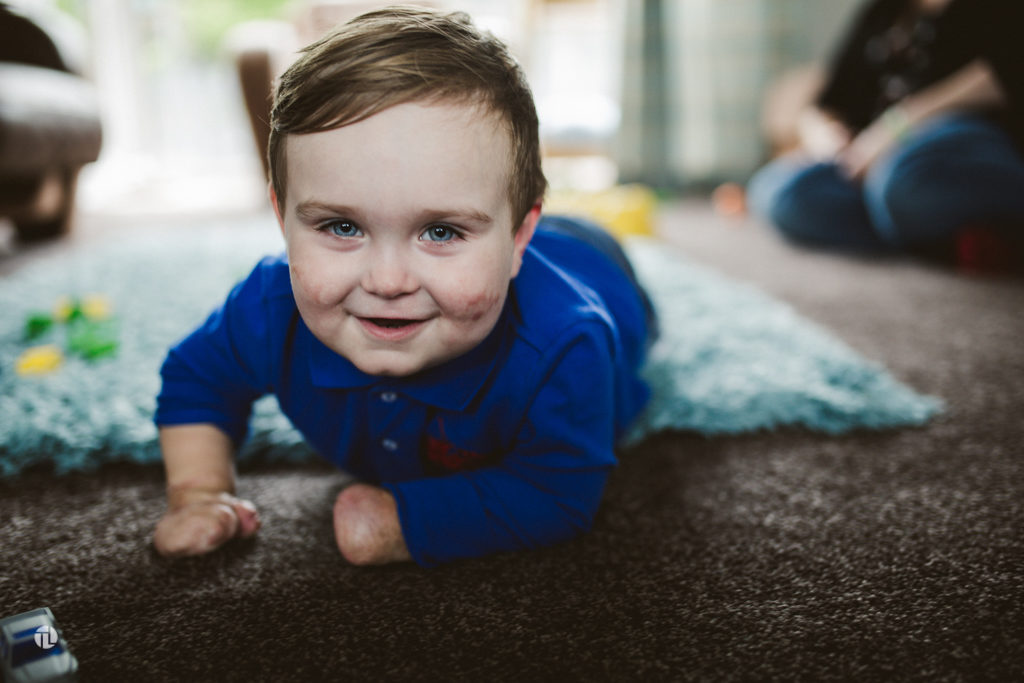 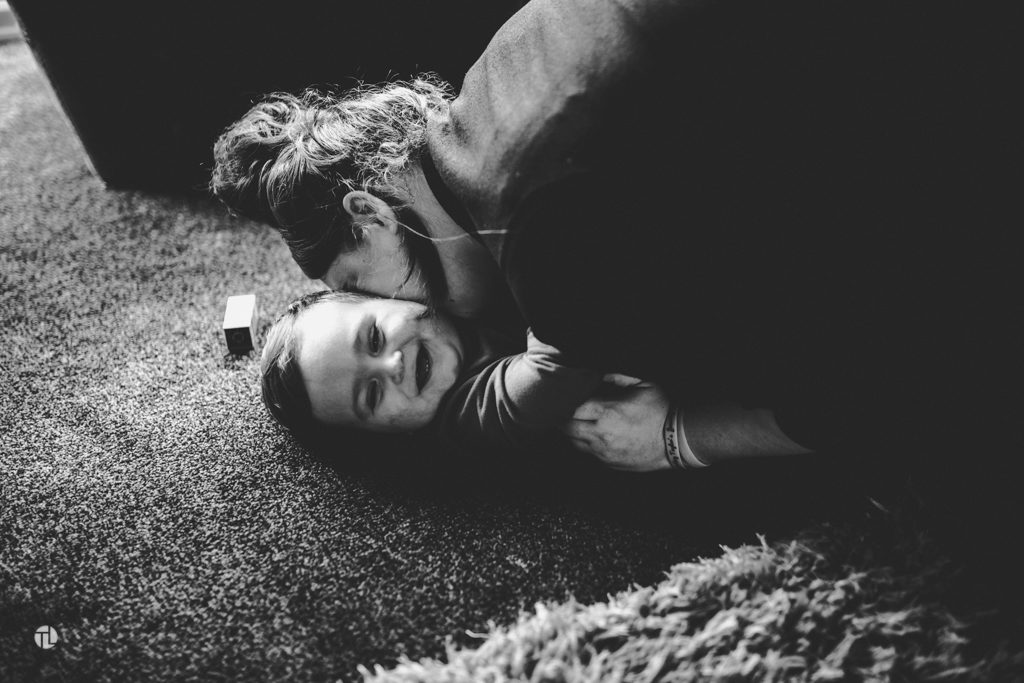 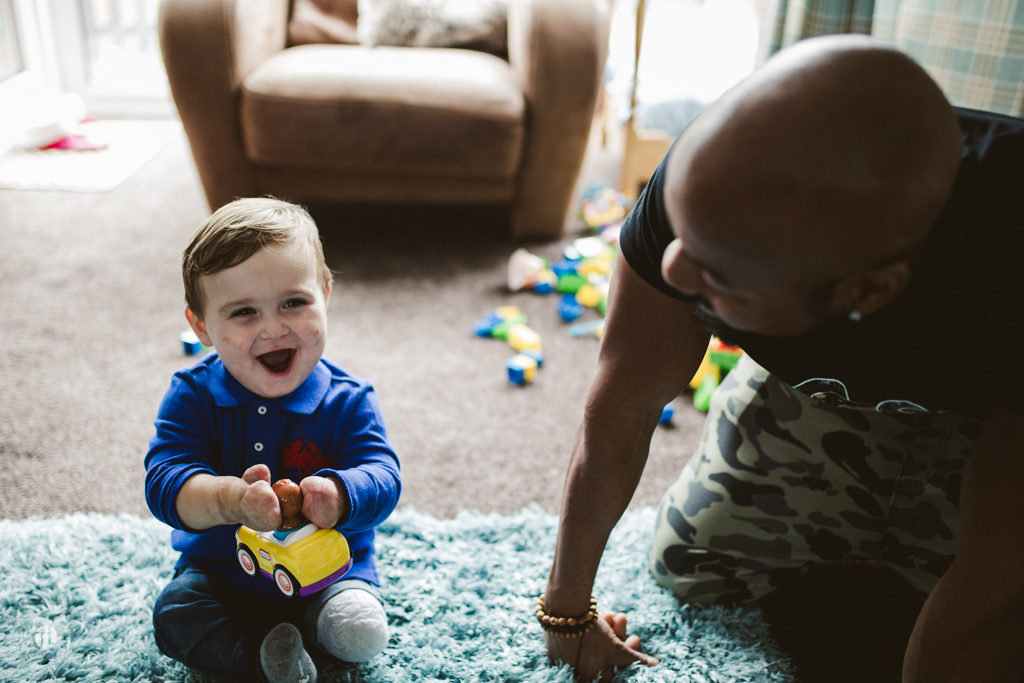 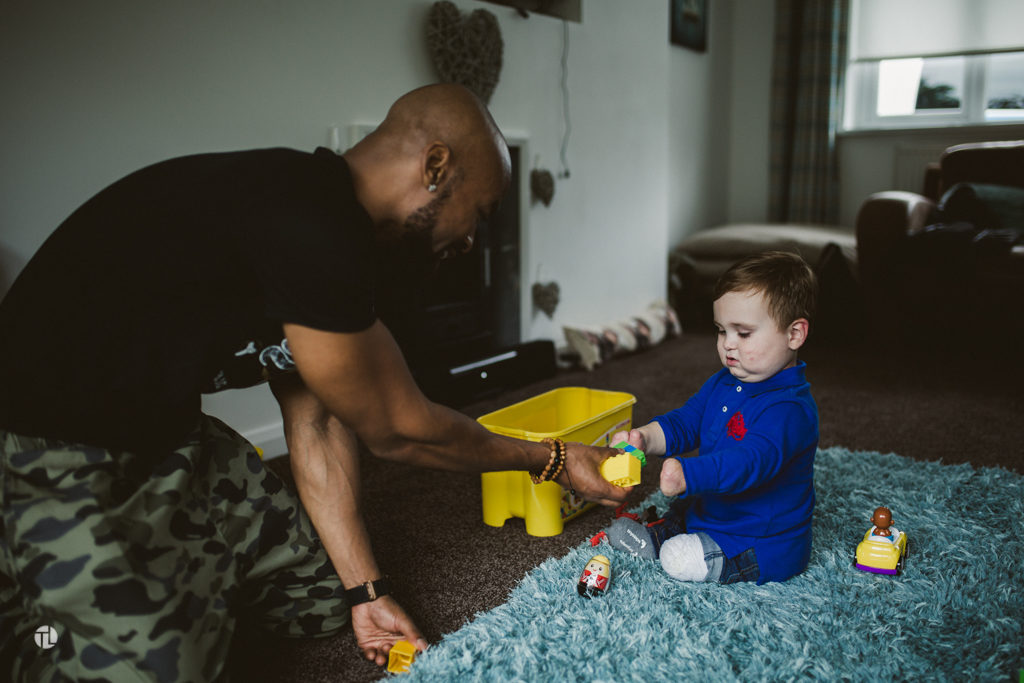 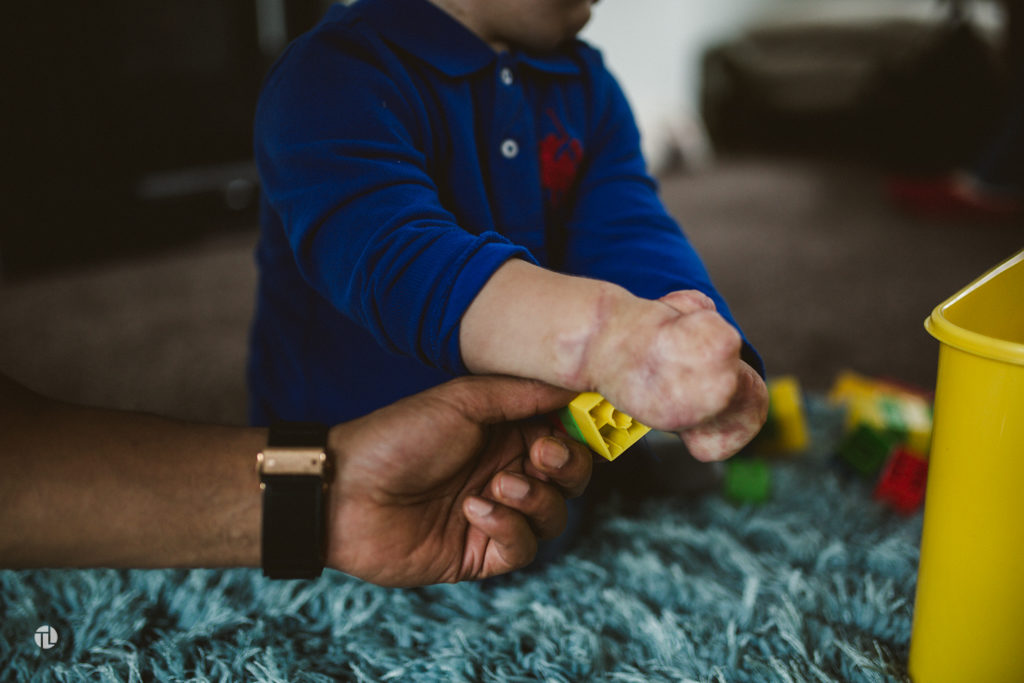 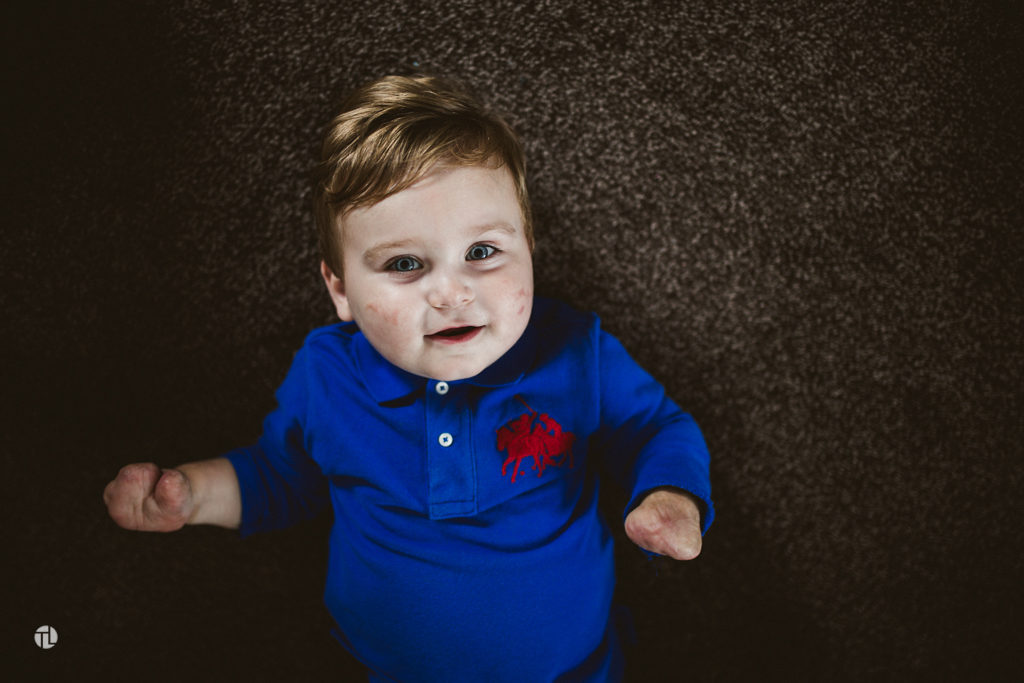 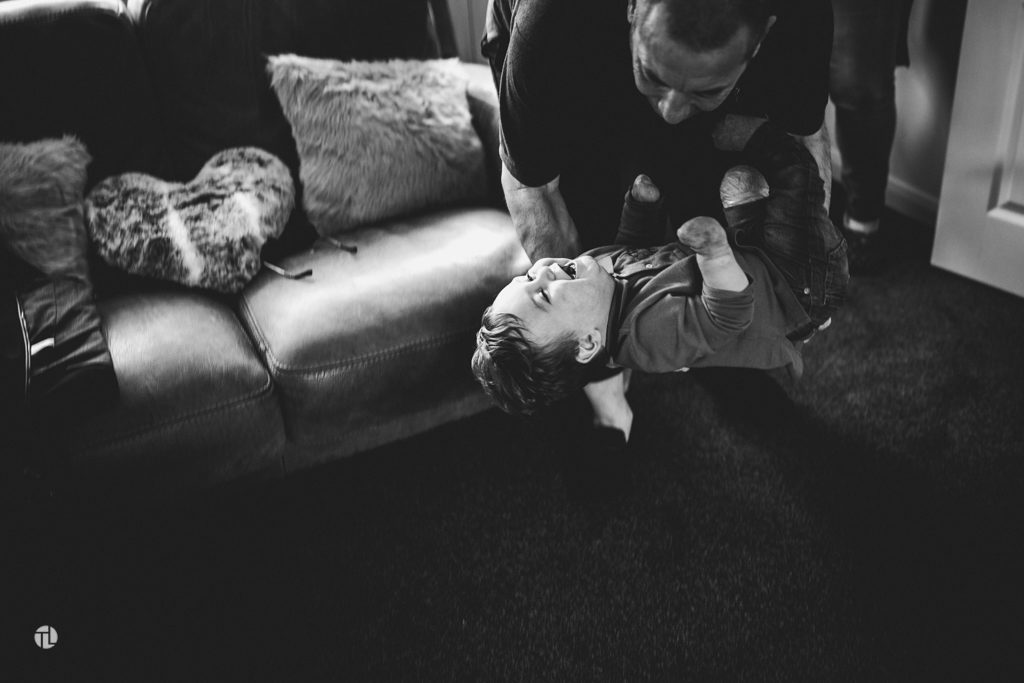 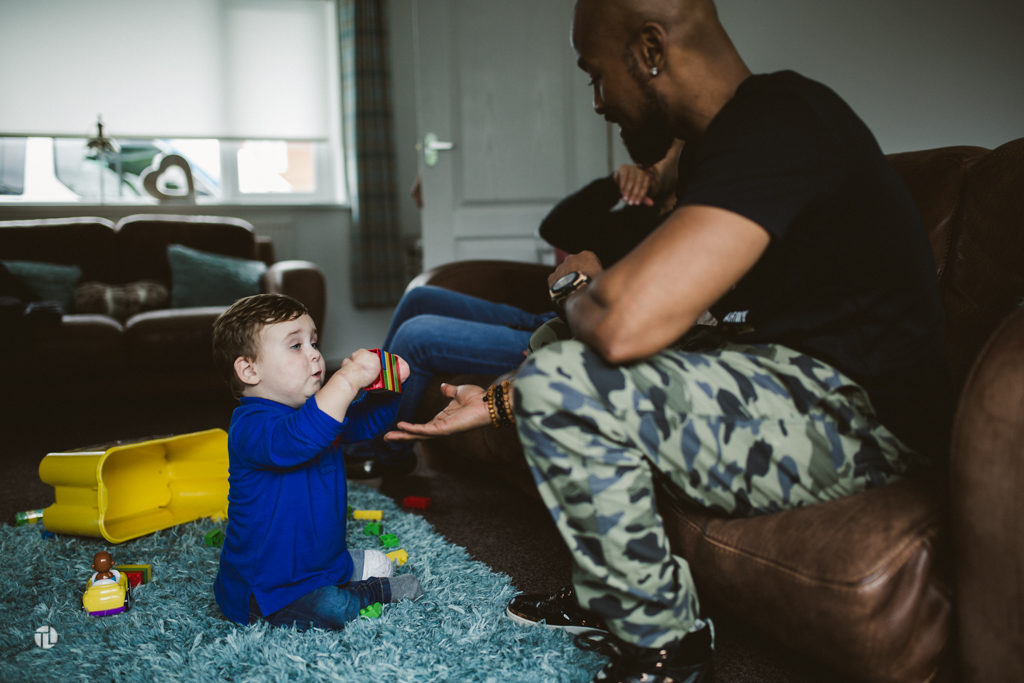 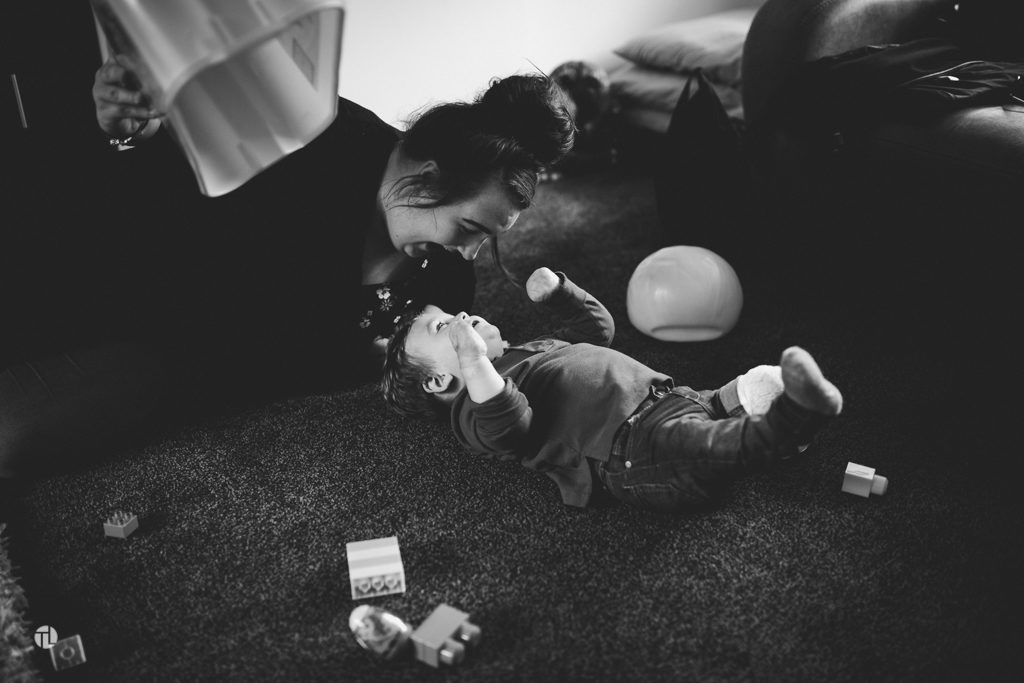 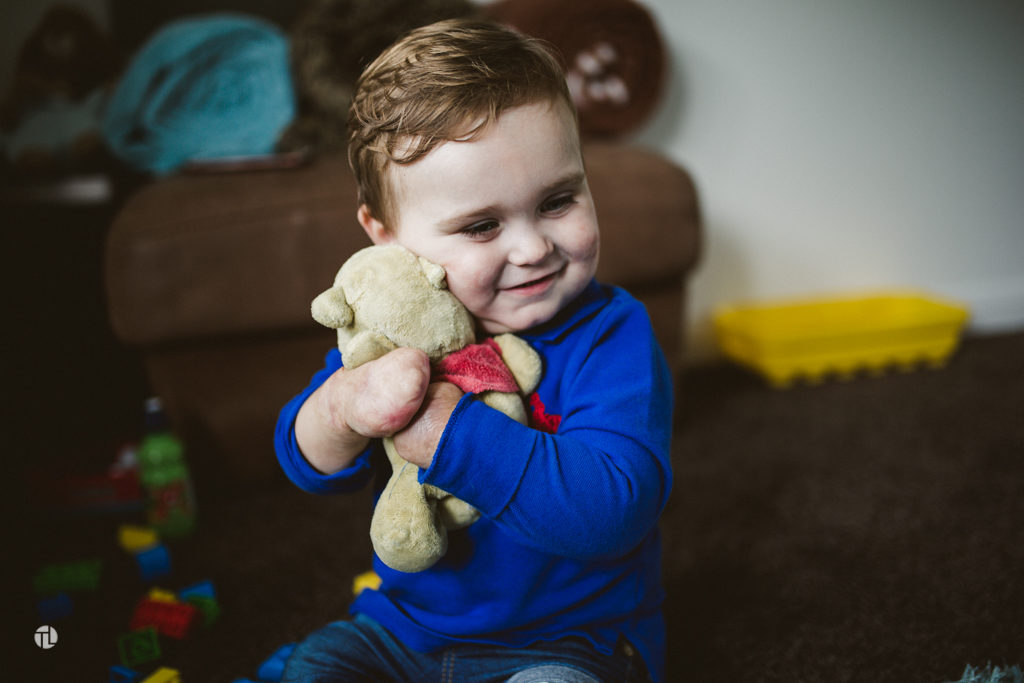 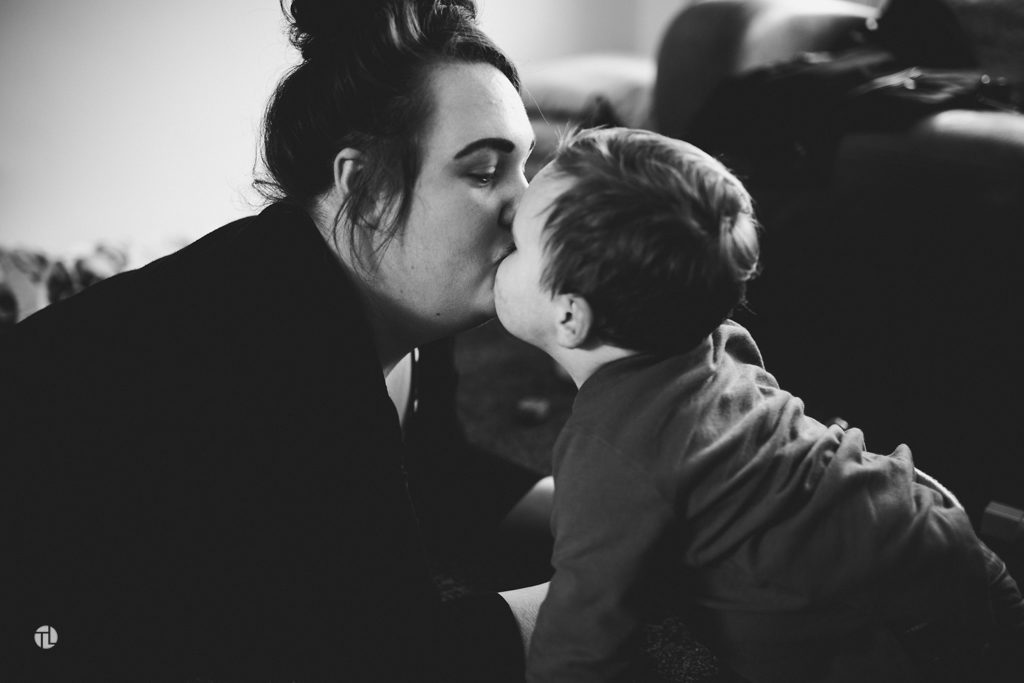 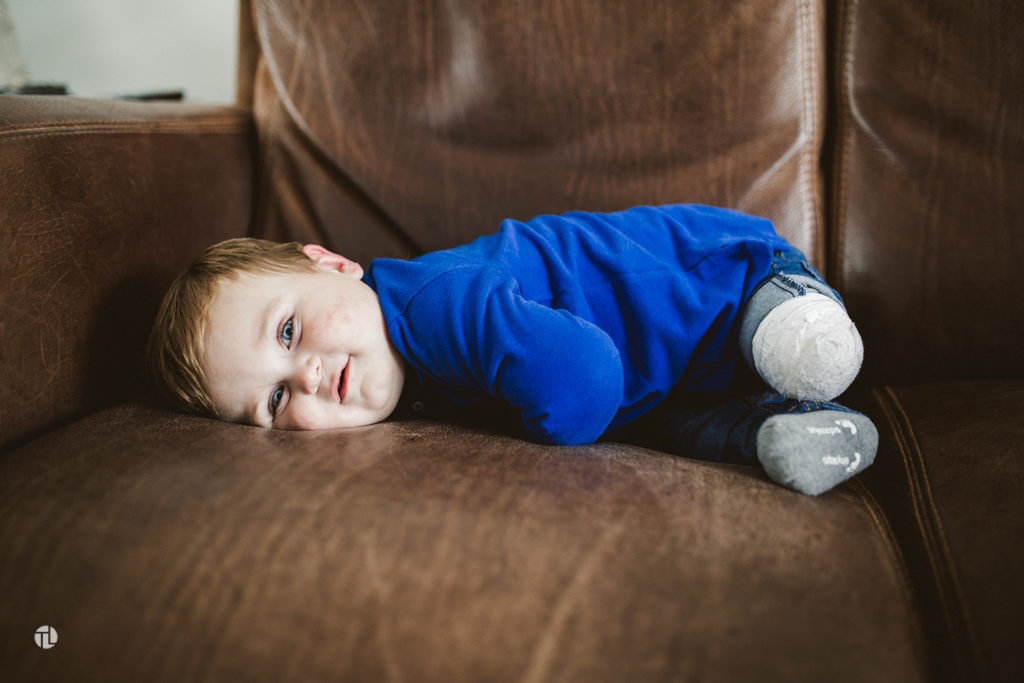 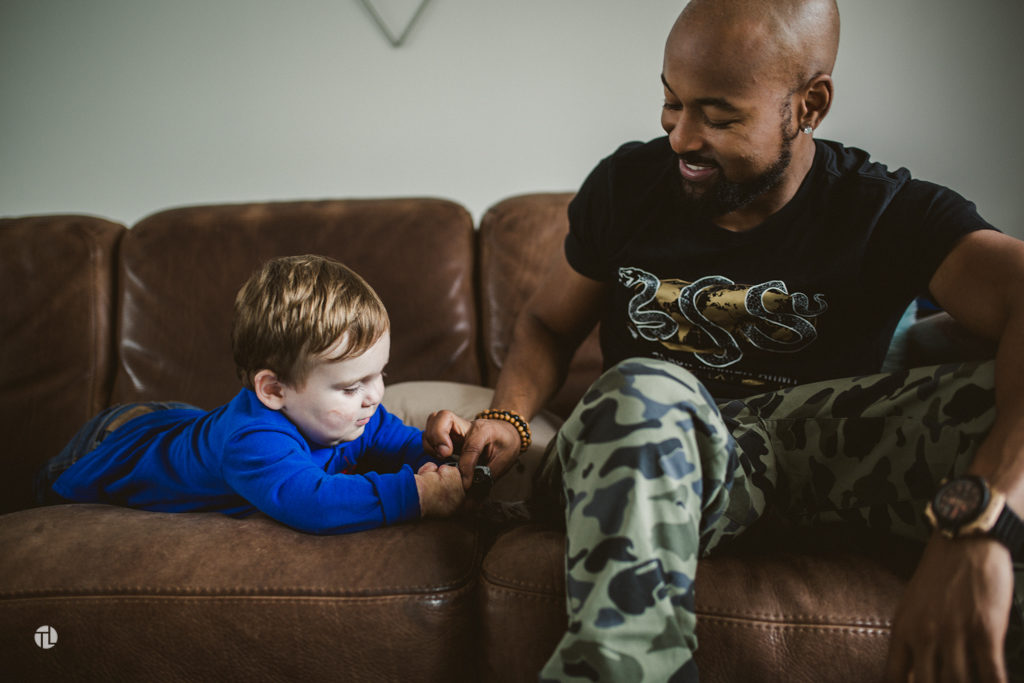 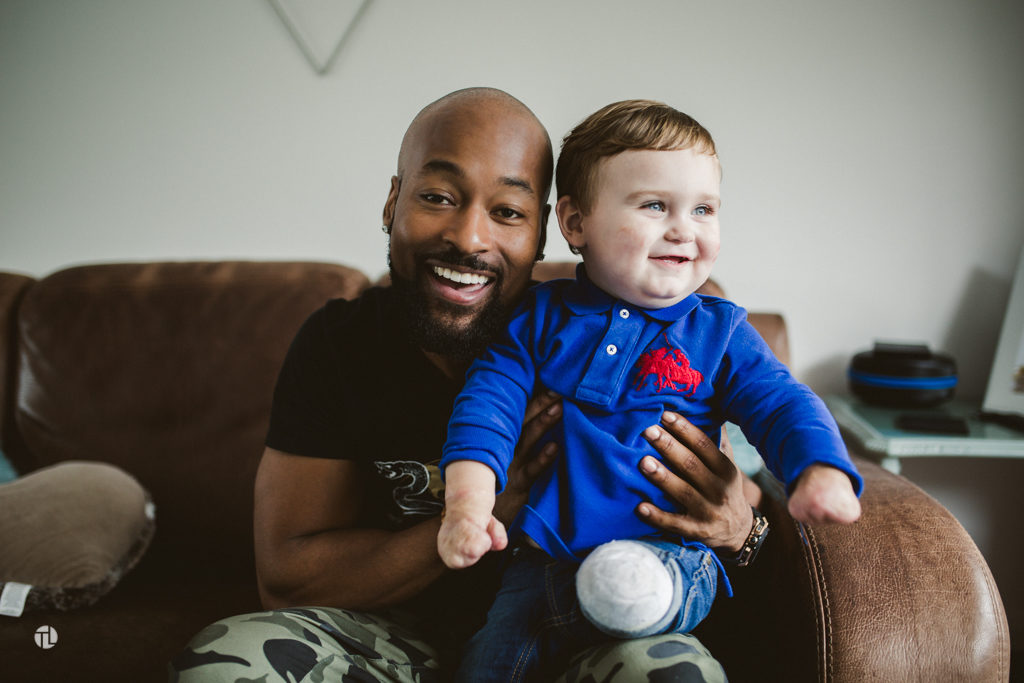