If adoption tugs at your heart, grab some tissues.

This adoption story will have you wiping your eyes. On May 8, 2017, the Hutchins Family boarded a bus with two other couples. There was a nervous excitement in the air. No one knew what to expect. The guide spoke on the bus ride while everyone listened intently.

The expectant parents stepped off of the bus and into the waiting area. There was no way to know whose child would arrive first. Cody and Bree watched as 3 other children arrived and met their parents. Their anxious excitement was evident as they paced the room and tried to distract their minds by attending to Lucy and Landry.

And then, all of a sudden, he was there.

Vincent walked through the door rather timidly.

He was led by his orphanage director. The Hutchins family scrambled to get together.

They gathered around their quiet boy while the orphanage director showed him pictures in a book that had been sent to Vincent through another family a few months prior. She pointed to the photos of Cody and Bree and explained that they were his mom and dad. Then there was big brother and sister. Vincent looked up at them and no one was sure what his next move would be.

And then it happened.

Bree stretched out her arms for a hug and Vincent walked right into them. There was no fear — just a little boy embracing the woman who would hold him forever… The woman he would call “Mom”… The woman who had waited for this day for entirely too long. Tears flowed as Vincent gave Cody a hug, too.

Vincent, an orphan for nearly four years, finally has a family to call his own.

You can watch the whole thing right here. If you like it, please share! There are 153 million orphans worldwide. If this video makes one person decide to adopt, it would make my heart SING! 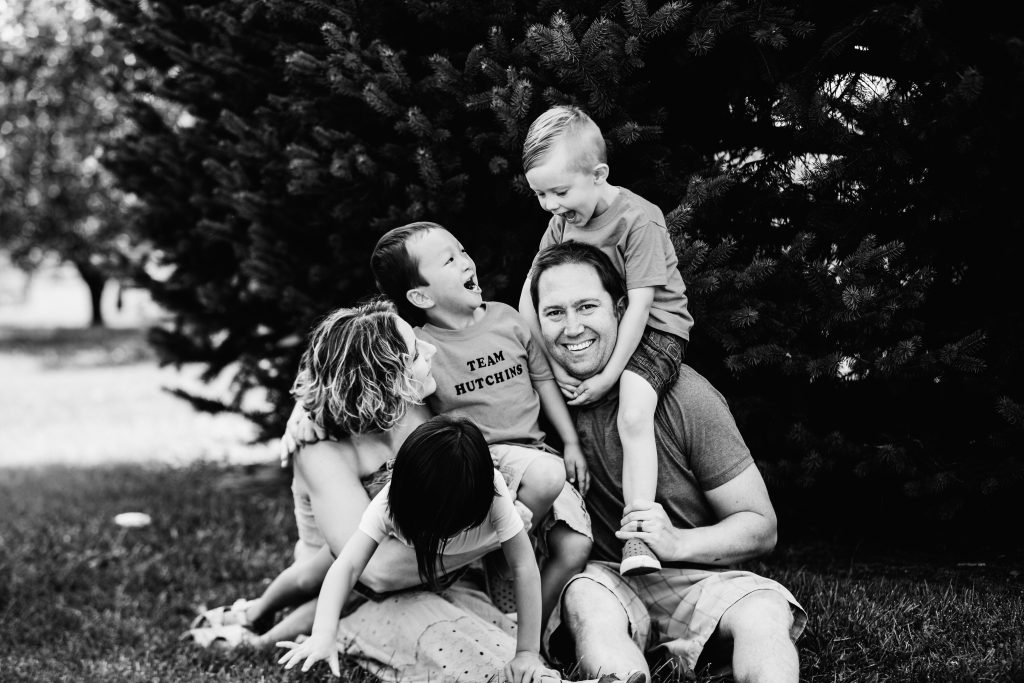 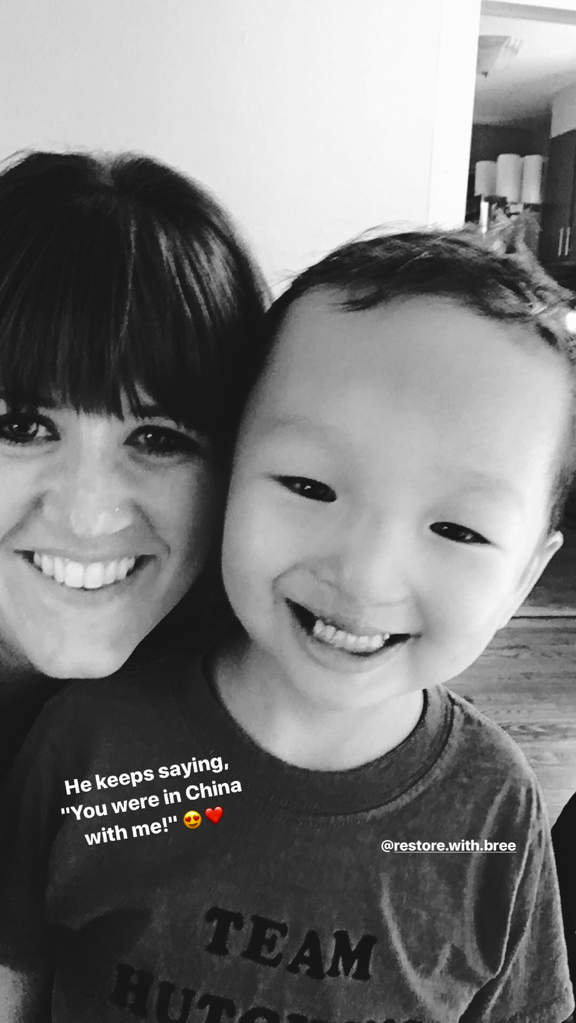 I got to visit Vincent in Denver in August. He was so happy and always eating! 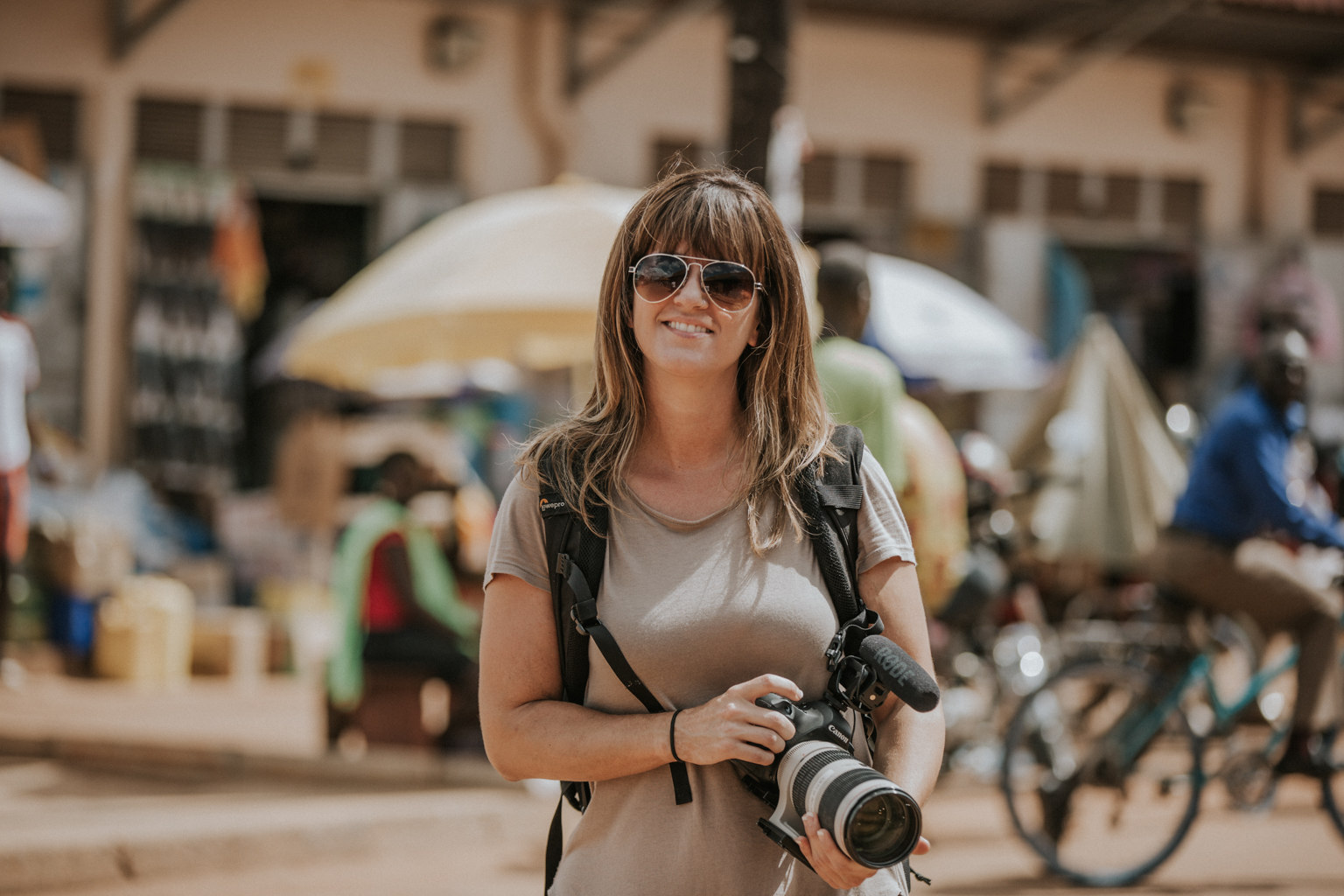 I say work with what you’ve got. There are a lot of thing I’d like to buy… a few thousand dollars worth of lenses, a brand new computer with all the bells and whistles, some new stabilizers for videos. But what I’ve learned over the years is to make do with what I’ve got. You can have the best lens in the world but if you don’t know how to use that camera, it won’t make much difference to your work. Photography is more about the person behind the camera than the equipment in hand. I’ve been learning my equipment inside and out for the last few years. I’ve added a few reasonable things to my arsenal, but I keep getting better at using what I already have, too! Focus on your craft more than your equipment. Eventually, you’ll be so good at what you do that you can charge whatever you want and buy all the things you’ve been dreaming about. Whatever you do, just keep shooting! 🙂